Carl Guidice is an entrepreneur and human resource professional from Washington, D.C. After selling his business to a Fortune 500 company, Carl now provides consulting services throughout the United States. 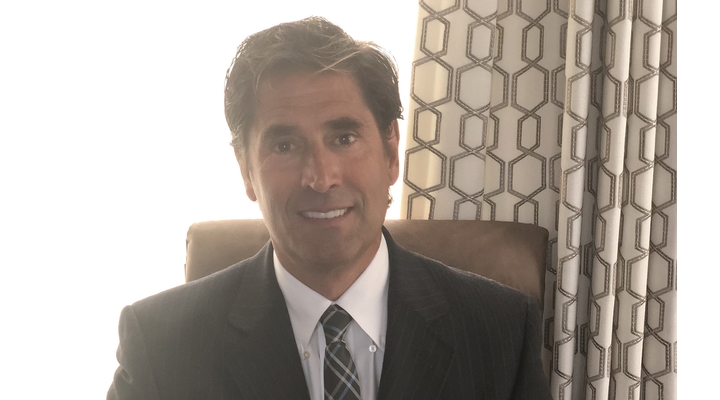 Born in northern Virginia, Carl attended university at the University of Virgina. He graduated in 1982 with a degree in finance and economics. From there, he began a career as a financial analyst.

Not long after his career began, Carl switched gears and became an entrepreneur. He partnered with private equity partners to create a Human Resources Management business. This allowed him to reach his goal of becoming a CEO in his early 40s. After twelve years in this role, Carl’s business was sold for ten times the amount of his original investment to a Fortune 500 company. As he signed a five-year non-compete agreement, Carl is now semi-retired, traveling the world with his family.

Technology has dramatically changed the landscape of entrepreneurship. In the past, starting a business was a far more complicated and expensive proposition. Today, however, experts like Carl Guidice in Celebration, Florida, say anyone with a ...

The Health Benefits of Running and Exercising Regularly